The simple form of a cube made of concrete is chosen, in order to neglect superficial forms, to correspondences directly with the city surrounding and to make various use possible. The cubes can be used in many ways: they can be small portable #monuments, boundary stones, landmarks, they can be used to build walls, to fill gaps, to define areas, create frontiers or block streets. They have been placed actively in different places in order to construct or illustrate a #situation. Here these gestures get translated into a #mark, that is simply occupying a bit of space and time, in order to locate itself (or oneself) in the world. Commencing from this first gesture, other actions can be developed and tested. In repetition, the intervention gains weight. The here is not only one place when the intervention gets repeated in different cities. This work is illustrating conflicts, that are happening everywhere. In the recurrence of the gesture in different places, the cubes show their potential of corresponding (Cf. Waldenfels 2009, 34ff.). Additional, with the act of leaving something behind, one creates the possibility of coming back . a conscious repetition. With leaving something behind, the actions create possibilities for successive actions and nevertheless to come back and reset a statement. The actions are mainly set in four cities: #Graz, #Ljubljana, #Trieste, #Rijeka. The cities are all located in different countries (Austria, Slovenia, Italy and Croatia), but within an immediate geographical and historically connection through the Austrian-Hungarian Empire. Until 1914 they were all part of the same country under the dual-monarchy. Today all the cities have a similar size in number of #citizens (#Graz: 280.200, #Ljubljana:272.140 , #Trieste: 204.420 , #Rijeka:128.624). They are enclosed in different landscapes. #Trieste and #Rijeka are settled on the seaside, with ports that had more importance in the Austrian-Hungarian times than nowadays. #Graz and #Ljubljana are placed on the southern outskirts of the Alps. Each place has a specific narrative or it is illustrating certain parts of #society. In #Graz, recent debates went deep into unfolding facts on local cronyism when a new hydro-power station started to be constructed in 2017. The consequences of the #Murkraftwerk strongly changed the city #environment and destroyed many green areas along the river. The cubes were placed next to the river and bridges, but also in front of the municipality and the #Forum Stadtpark. All places that matter in ongoing conflicts and discourses about the city development but also where actions of resistance are taking place. 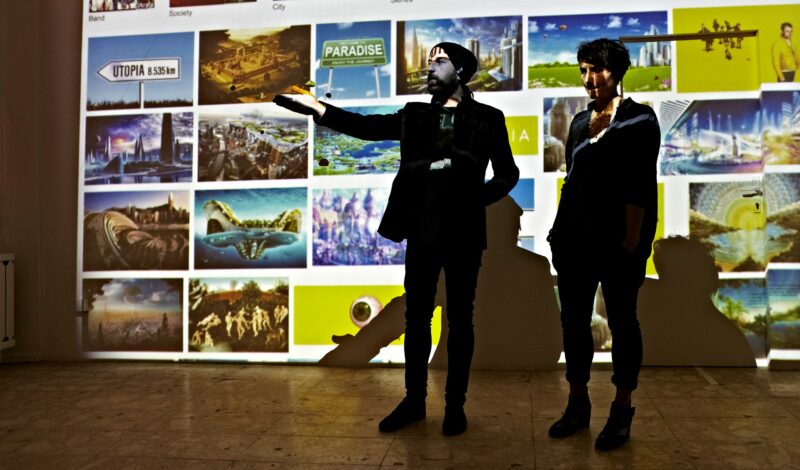 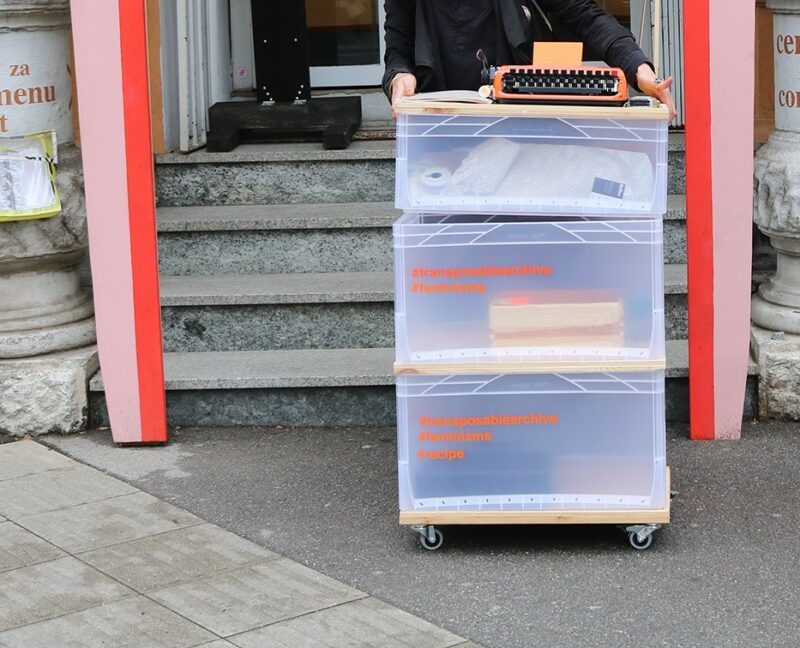 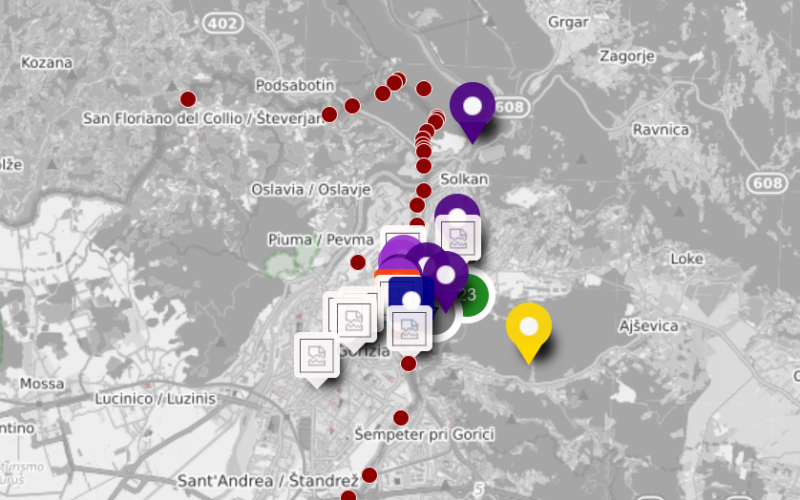 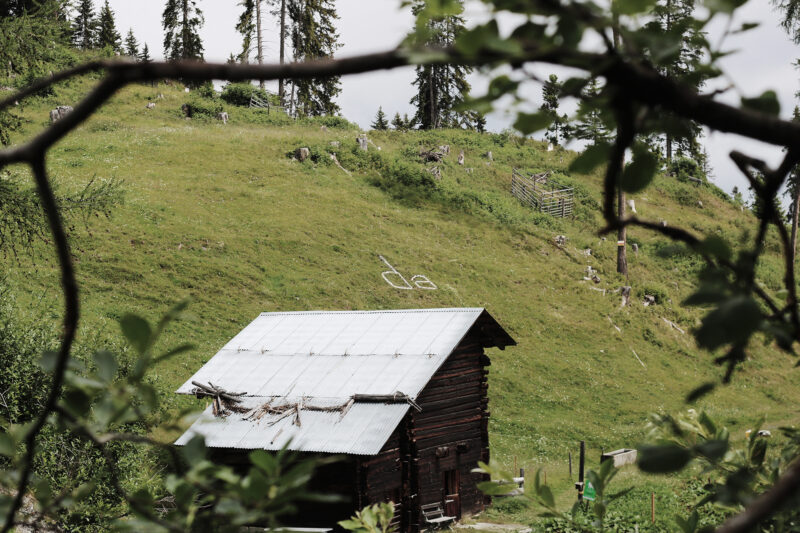